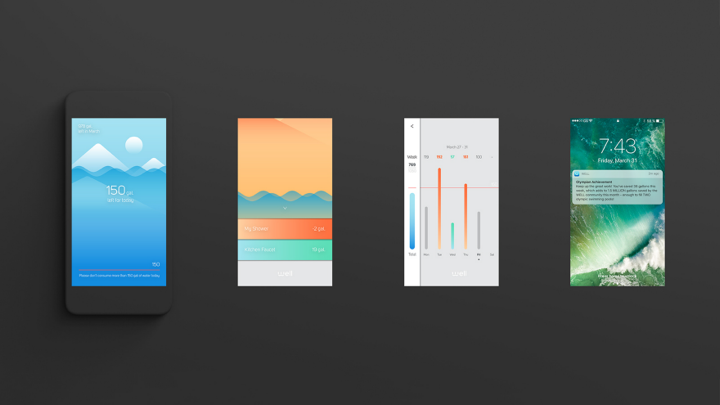 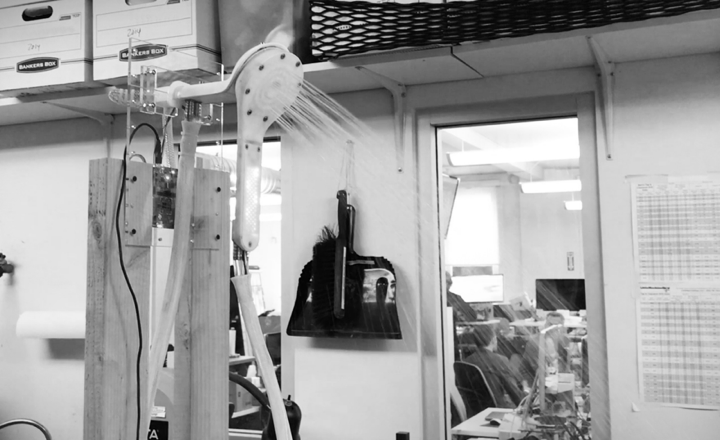 Well is a home water conservation system that teaches people how to use their household water more efficiently. I designed a simple REST API that allowed an internet connected showerhead to register itself and report measurements taken from its flow sensor. As owner of the backend service, I built a Ruby on Rails app hosted on Amazon Web Services to provide cloud storage. I also built a native iOS client to log and display water usage data streamed from a smart showerhead prototype. Working with Matter, a San Francisco-based design firm, I provided recommendations regarding feasibility of proposed software-related features.