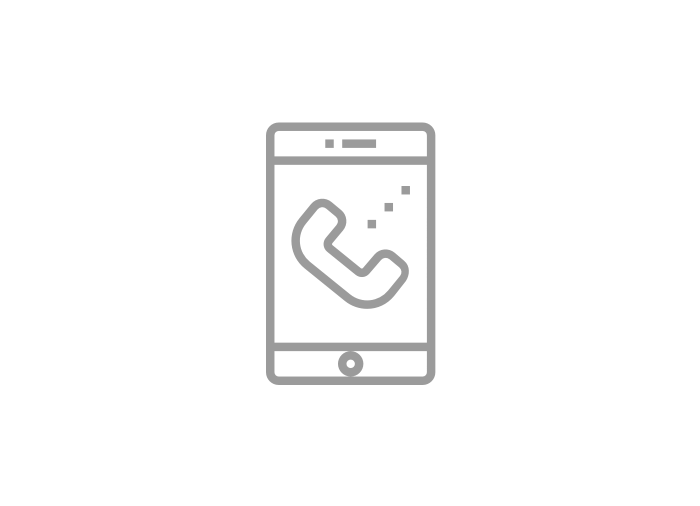 A client building an iOS accessory that plugs into the lightning port, came to me with a need to improve factory line efficiency during testing. Factory workers were originally typing in serial numbers into a dedicated test iPhone, which took a long time and led to many test report errors. I used AVFoundation to build a feature that uses the iPhone camera to scan the serial number encoded on the barcode of the accessory.

The app was also storing test data locally on the iPhone, which delayed reports of failure to the factory team. To improve visibility on the health of the production line, I built a logging server using the Ruby Sinatra framework and implemented an automatic test result logging feature into the app. The data stored by the logging server was scripted to be consumed by the factory's proprietary management software, which gave managers instant access to results during testing.

This app is being used on a factory line somewhere in the world to ensure quality hardware is being built.