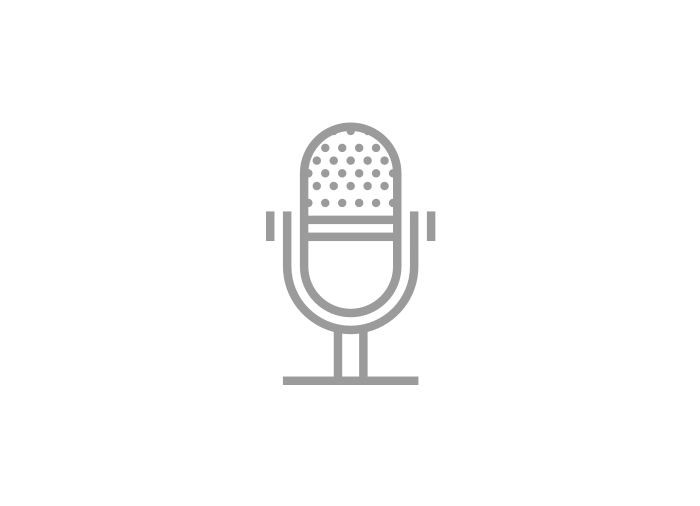 As lead app developer, I worked with junior software developers to build an embedded app for a voice controlled music player. Because Voice User Interfaces (VUIs) were so new, there weren't any best practices defined for app architecture. I designed an app architecture that displays the correct content on a touchscreen while allowing context changes via voice commands and another proprietary input mechanism. I built a full featured app on top of the Qt framework running on an embedded linux platform. For voice control, I integrated SoundHound's Houndify API so that more intelligence could be added to the product easily in the future.

This prototype was demoed at CES 2017 behind closed doors and was received with much excitement and anticipation. This product has not yet been released to the general public.