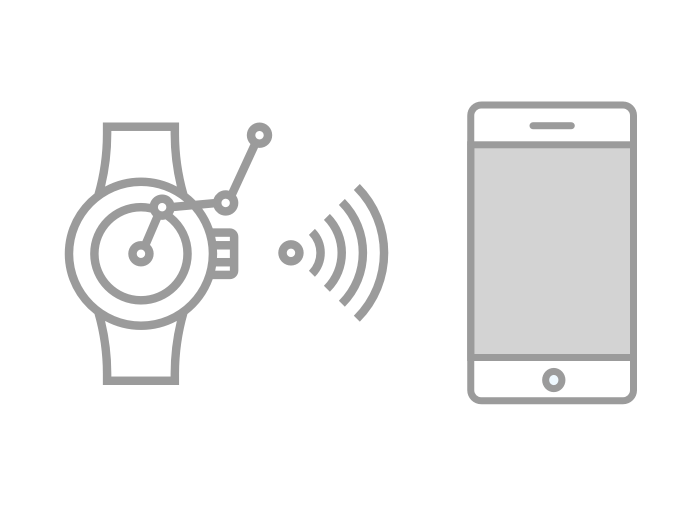 Before functional hardware and firmware were available, I was tasked with starting the integration effort between hardware and app for a smart medical wearable device. Armed with wireframes and a first draft of a Bluetooth Low Energy (BLE) API, I built an Android SDK, debug Android activity, and simulator iOS app. The package was delivered to the client and successfully demonstrated end-to-end functionality while giving the client the necessary tools to debug BLE communication with the wearable. This project allowed me to experiment with a rarely used feature of the Core Bluetooth framework, using an iPhone as a BLE peripheral rather than central.

This product has not yet been released to the general public.