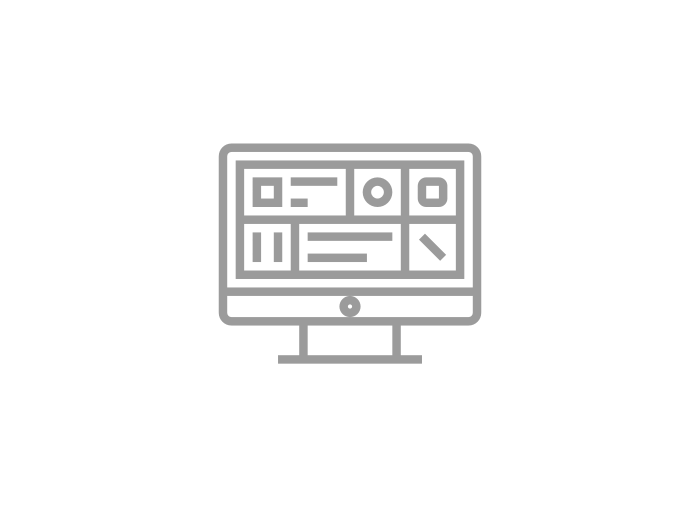 To help a client experiment with different user interfaces for a novel input, I built a Windows app using the open source chai3d framework. I designed an app architecture that abstracted and integrated the client's existing communications library to allow for flexibility in input source. The app, which was written in C++, integrated a high speed video card vendor's SDK to allow for high framerate display to multiple video outputs in order to provide stereoscopic (3D) vision.

This app was demoed internally to multiple investors and the internal team for feedback and to create buzz around the concept. This product has not yet been released to the general public.